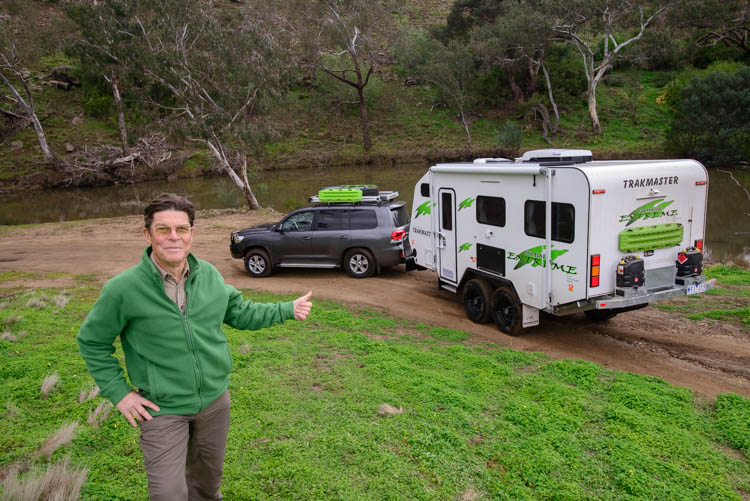 As an enthusiastic remote area traveller, Michael recently designed and purchased a new compact self-sufficient caravan for himself and his wife Wendy to extend their wanderlust.

Because of their reputation as a long-established off-road caravan custom builder, Michael chose Trakmaster and their recently-released Pilbara Extreme 20th Anniversary model as the basis of his ‘ideal’ caravan, incorporating features of other Trakmaster models in the unique 15ft 6in x 7ft layout he specified, while also employing proven leading-edge technology in its componentry. 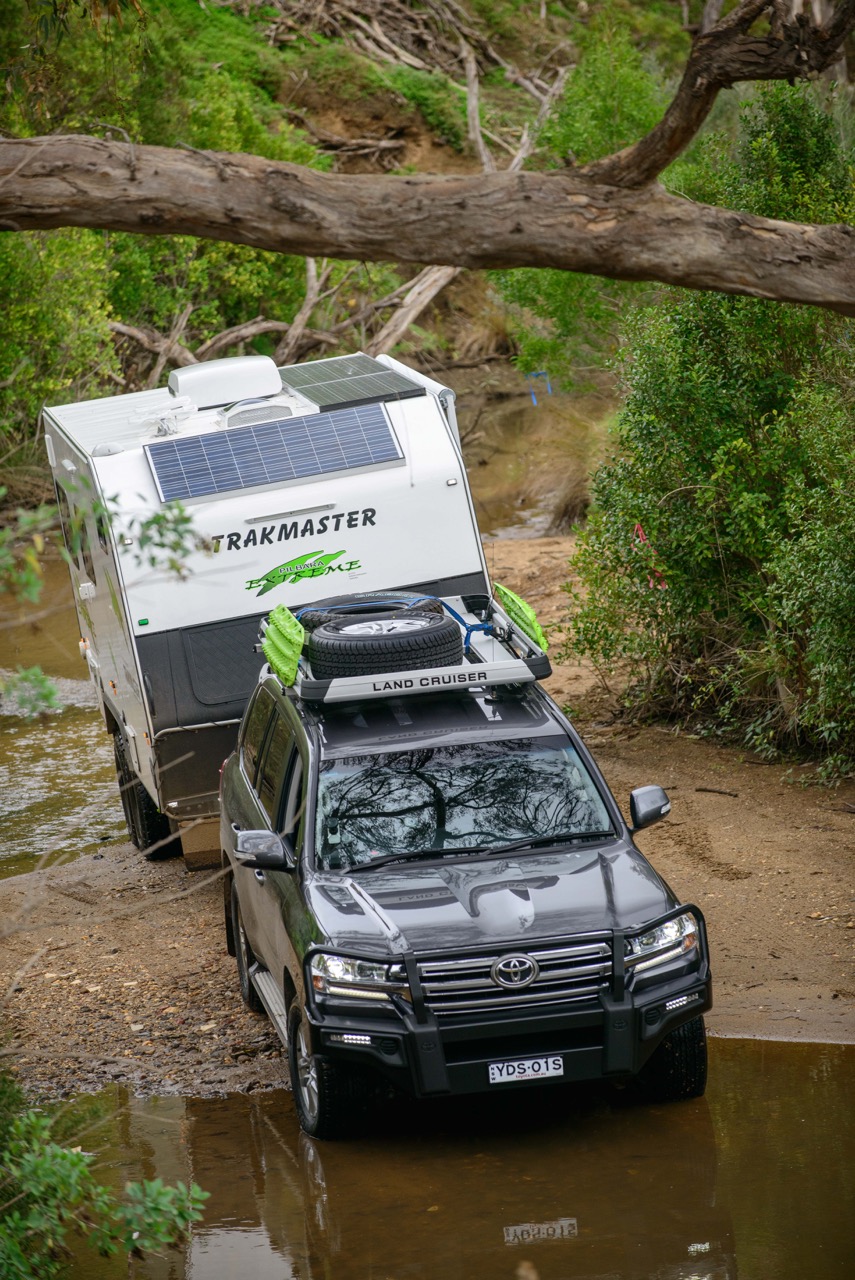 To achieve his wish to enjoy extended time off-grid with maximum performance and reliability from his power system – while maintaining the ability to operate a number of small 240v appliances from time to time – Michael wanted to have the latest battery technology fitted.

Through his work for Caravan World prior to his purchase, Michael was impressed with the Enerdrive Lithium battery setups that were fitted to some of these vans he reviewed and contacted Enerdrive to see what type of system would best suit his needs.

A key attraction of Enerdrive to Michael was that the Brisbane-based company offered a fully-supported and integrated power supply system, whereas some other caravan manufacturers offering Lithium systems sourced their components from a variety of suppliers, many based overseas.

Following discussions with Chris McClellan and Andrew Wilson at Enerdrive and with consultation from Trakmaster’s Operations Manager Richard Metcalf, a 200Ah lithium setup was chosen as offering the best balance between Michael’s off-grid power requirements and his other two main requirements. One, that the system would fit the requested space in the compact caravan Trakmaster had agreed to build for him. And two, a weight saving over a comparable lead-acid battery system. 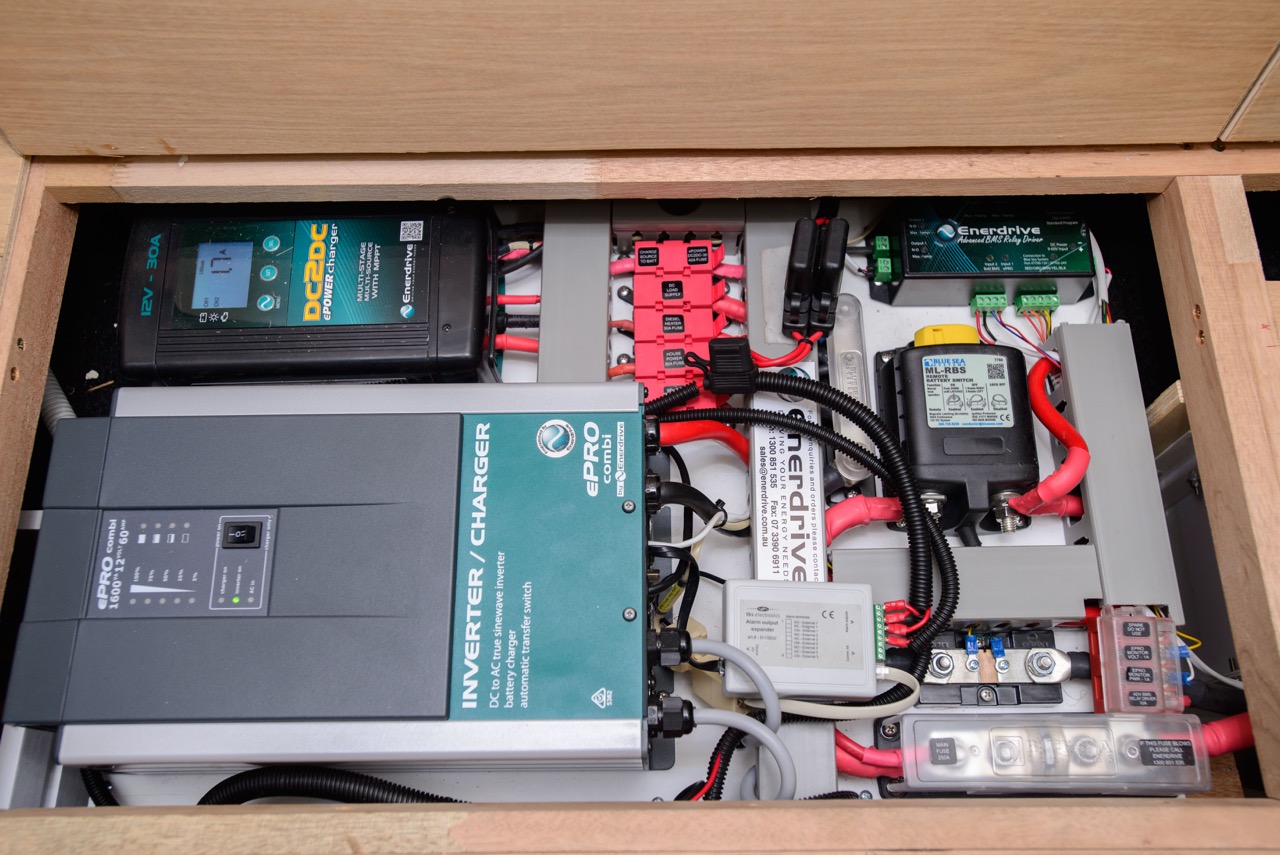 As this was the first Lithium kit installation for Trakmaster, an Enerdrive ‘system installation plate’ was designed specifically for Michael’s van. Trakmaster wanted to have a complete setup mounted and pre-wired on a plate arrangement that could be installed under the L-shaped lounge seat with the minimum amount of fuss. With the tight measurements supplied by Trakmaster, Enerdrive designed the system plate to include the ePRO 1600w/60A inverter charger and the ePOWER 30A DC2DC charger along with the BMS system for the 200Ah Compact Lithium Power Pack.

Three x 150w Enerdrive solar panels were roof-mounted to the Pilbara Extreme – one on the angled front roof section and the other two on the flat section further rearward  all regulated via the MPPT controller that is standard in the DC2DC charger.

“I wanted an electrical system that would allow me to live off the grid for as long as possible, with the majority of my charging source from the sun,” said Michael. “The Enerdrive Lithium battery pack gives me the option to do this and more.

“With 450w of solar on the roof, we find we are fully charged by lunchtime in good sunlight and the Enerdrive system is operating flawlessly, I couldn’t be happier,” commented Michael. 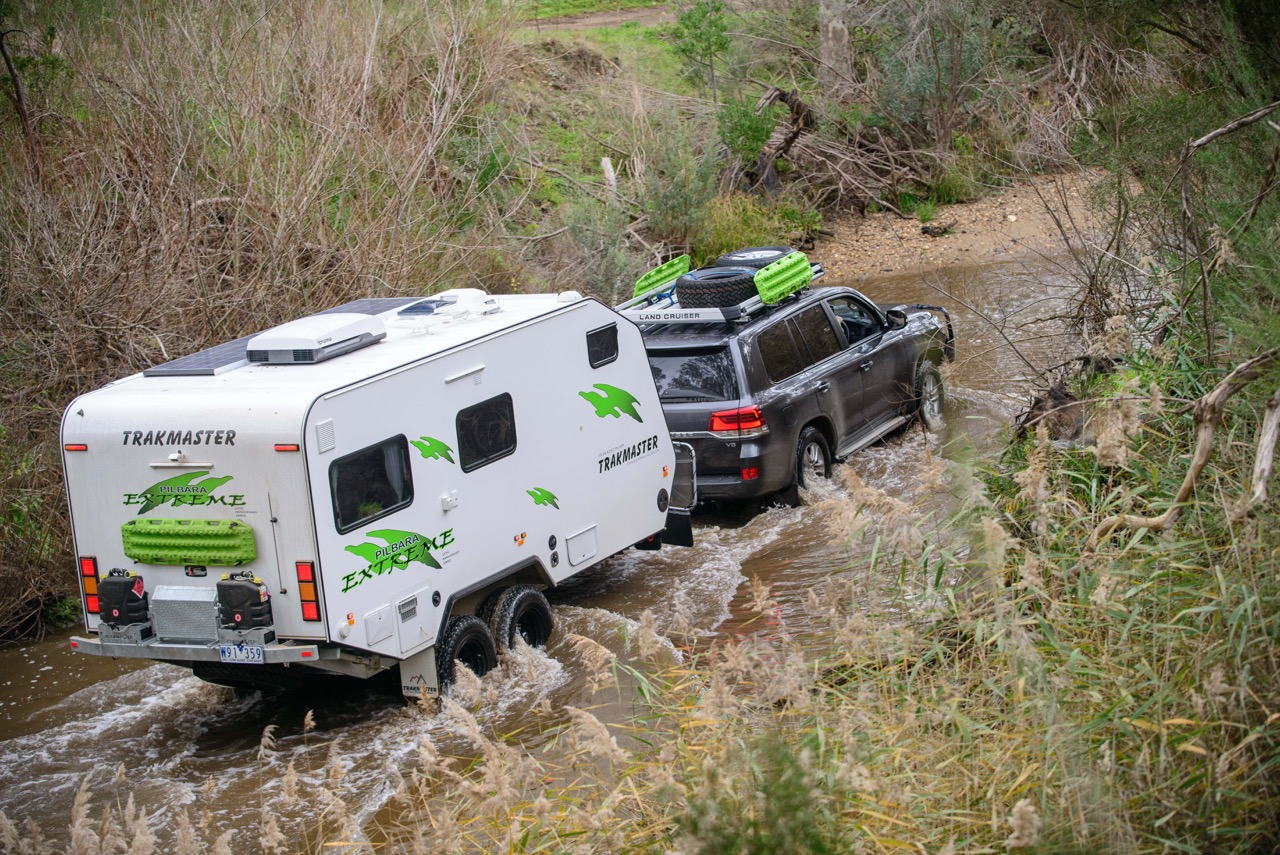 “With the incorporated Enerdrive 1600W ePRO Combi inverter-charger, we have also been able to run my capsule coffee machine and milk frother whenever I want, while Wendy has been able to use the microwave, electric blanket and even her hair dryer at times off-grid while we are travelling,” said Michael.

Trakmaster were so pleased with the ease of installation and performance on Michael’s van that they have since made standard the 200Ah Enerdrive Lithium system with 240V charger on all its 20th anniversary Pilbara Extreme models and are also ordering more systems for the growing demand on other Trakmaster models due to the success of Michael’s leap of faith.