Why Do I Need Power Filtration Protection? 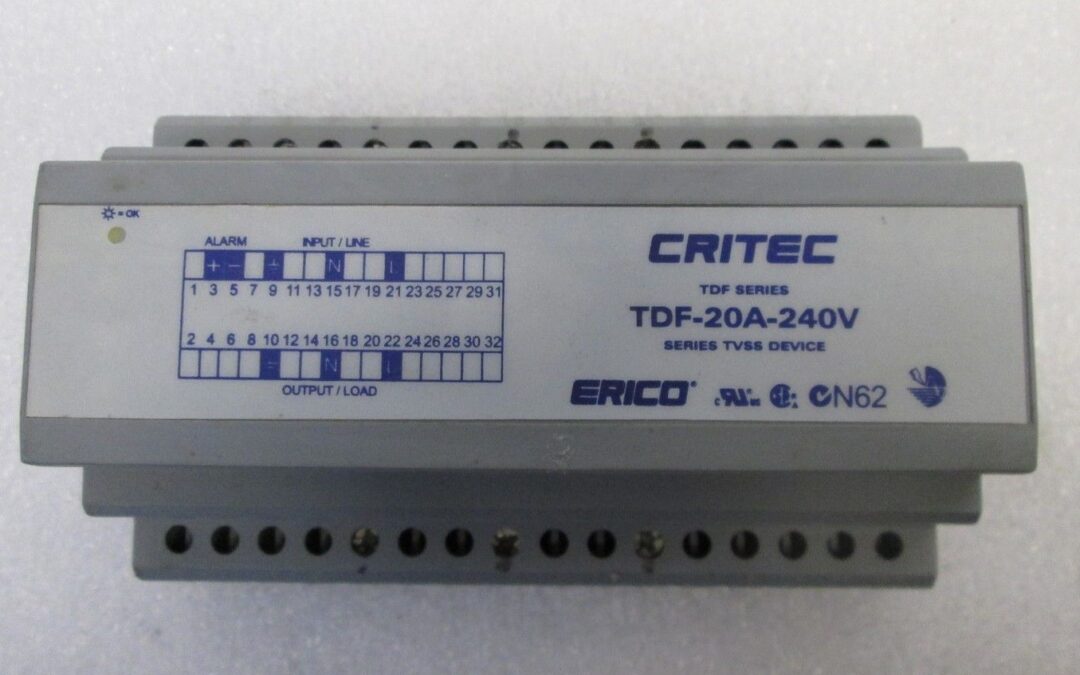 ALL electronic equipment that plugs into AC power should be protected. Without suitable protection, your expensive home theatre, sound system, TV, entertainment centre or computer equipment will likely be damaged by the surges and spikes that afflict our electrical systems. You may not see the damage until the system fails, but it can still be there, gradually “eating away” at your electronics.

Components in today’s electronic devices (including everything from computers and entertainment systems, Plasma/LCD TV’s to home appliances like microwave ovens) are smaller and more delicate than their predecessors, and thus more sensitive to fluctuations in voltage. Microprocessors, in particular require stable voltage.

Unfortunately, electrical power quality can change in seconds, due to sub-station switching, lightning or cable faults. Anything over the standard voltage is called a “transient” and, depending on its severity and duration, can also be called a “spike” or “surge”. Even though they may be so brief that they are measured in microseconds, they can still damage your equipment.

Surges and spikes occur daily. Many are virtually unnoticeable, but inevitably, some stronger power pulses will cause damage — either immediately or over a period of time.

The time before and after an outage (blackout), especially during a thunderstorm, is characterised by noticeable surges and spikes, much like how tremors are felt before and after an earthquake. Even if you do not personally notice these fluctuations, your unprotected electronic equipment will.

It is important to note that not all damage to electronic equipment is caused by a massive electrical surge. Most often, power-related equipment failure is due to the “wearing down” of your components over months or years of exposure to relatively mild electrical spikes until, eventually they fail. Picture this analogy, a man sitting down if front of a large block of ice. He chips away consistently until one strike where he shatters the block of ice. This is what is happening to the components inside your electrical equipment when it subjected to poor power quality.

To meet the fundamental requirements of performance, longer service life and greater safety under real world conditions, ERICO has developed Transient Discriminating (TD) technology. This quantum leap in technology adds a level of “intelligence” to the Surge Protection Device enabling it to discriminate between sustained abnormal over-voltage conditions and true transient or surge events. Not only does this ensure safe operation under practical application, but it also prolongs the life of the protector since permanent disconnects are not required as a means of achieving internal over-voltage protection.